While we have won many national and local creative awards, our results-based marketing and PR awards give us a tremendous sense of pride. For example, our assistance with the successful launch of Parkinson Place in Sarasota earned an Image Award from the Florida Public Relations Association. This integrated marketing campaign drew a standing-room-only crowd of 350 people to the grand opening and a sell-out crowd of 250 for the national conference, as well as 650,000+ media impressions (including a front page newspaper story) and a #1 unpaid position on Google.

Rich Odato began his PR and marketing career in healthcare as part of the in-house agency team at Pittsburgh Mercy Health System. At that time, PMHS was a 1000-bed medical center with a level-one trauma and burn facility, plus centers of excellence in Cardiology, Oncology and other specialties. Rich’s responsibilities included media planning and buying, daily news media relations and crisis communications, video production, and extensive ad copy and PR writing. In addition, he helped develop and manage the $3 million “Get Healthy, Pittsburgh!” campaign, oversaw the 150-year anniversary celebrations, and helped the hospital develop its first website, which earned “Best of the Web” honors in 1995.

In 1997, Rich moved to Florida and joined the Sarasota Memorial Health Care System, where he was responsible for many similar activities and had account responsibility for the hospital-owned First Physicians Group as well as the hospital’s diagnostic imaging and home health brands.

As part of the Odato Marketing team, Rich continued to help Sarasota Memorial, starting with a digital strategy that earned SMH recognition from AdWeek as one of America’s best hospitals at using social media. That campaign created an increase in walk-in center traffic of more than 30%. Odato Marketing has also built websites for First Physicians Group and SMH Cardiac Surgery, and completed many projects for HCA hospitals including St. Petersburg General, Brandon Regional and Palms of Pasadena.

What Others Are Saying

“Rich has been very professional and innovative as my marketing/advertising consultant. I would recommend him to any of my colleagues and friends.”
Robert Finkelstein, D.O.Owner, The Center For
Skin Wellness 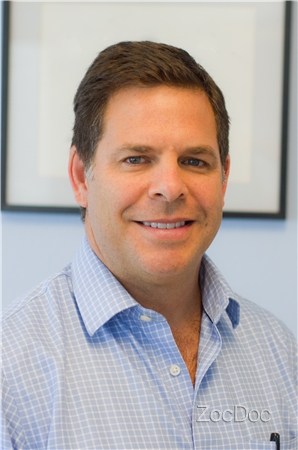 “Rich has been very professional and innovative as my marketing/advertising consultant. I would recommend him to any of my colleagues and friends.”

We work with healthcare brands who want growth-driven websites, qualified leads, and attention grabbing content. Are you looking to grow your business? 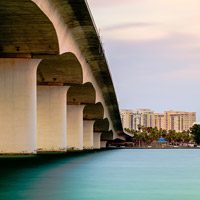 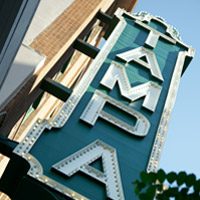 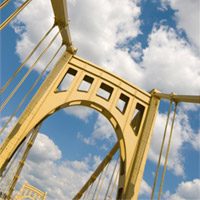